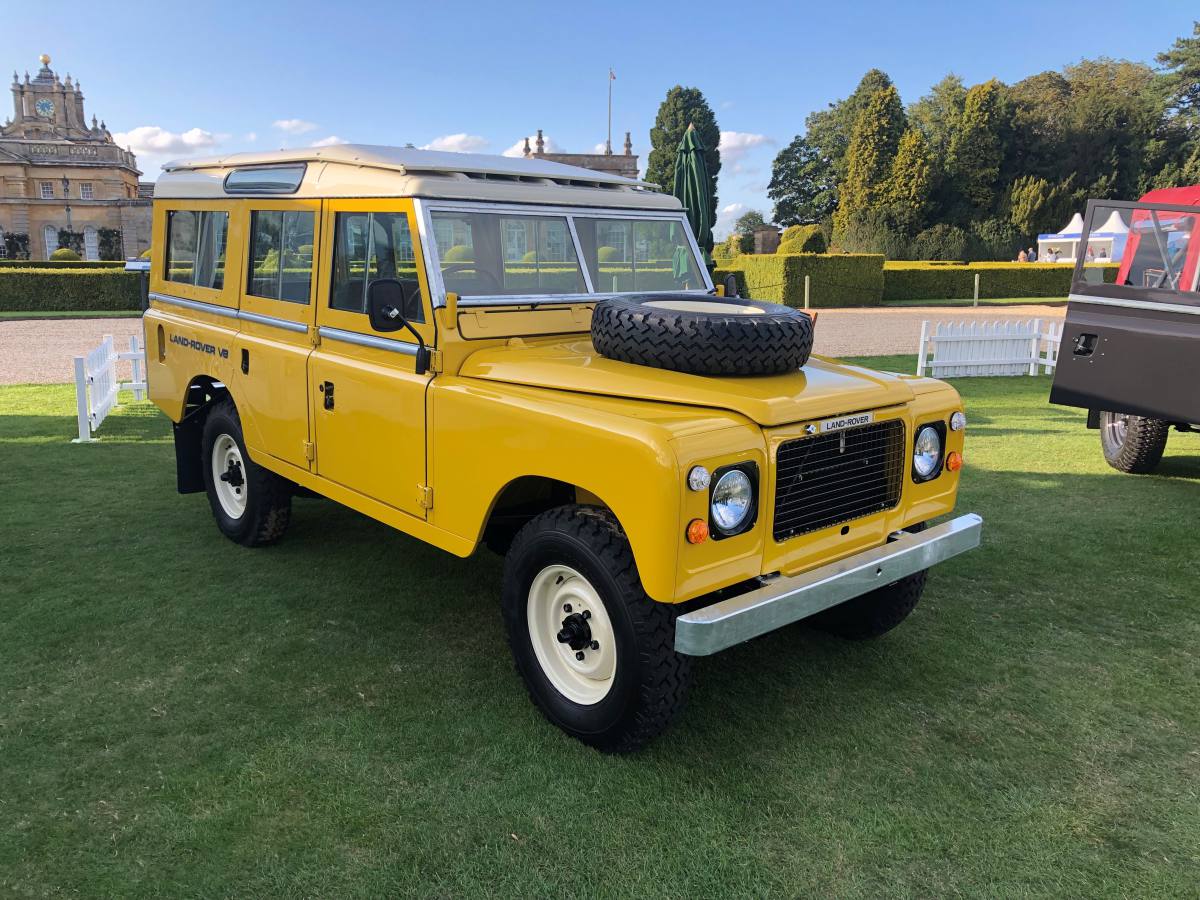 Officially known as the 109 V8, the Stage One was the rescue plan for Land Rover to overcome the onslaught of the Japanese competition in foreign markets such as Australia. Land Rover, well known for its durability and off-road capability lacked engine power. The 2.25 litre petrol and hapless 2.25 diesel were no match for the powerful Toyota Landcruiser and the dated and underpowered 2.6 straight six petrol lacked any real performance advantage over the 2.25. Th UK government owned British Leyland at the time needed an engine power solution to fend off the Japanese. The so-called Stage One was the first part of their solution.

The 109 V8 took the engine and drive train from the Range Rover that Land Rover had been producing since 1970. This gave the 109 a 3.5 litre V8 engine, albeit with a lower compression ratio and less horsepower than the Range Rover. It also took the four-speed gear and transfer box from the Range Rover which meant that for the first time a Land Rover had permanent four-wheel drive. The axles however were specific to the 109 V8. Very similar to the previous 109 axles but with constant velocity joints in the front axle to handle permanent four-wheel drive.

The front end of the Stage One was also different with radiator panel no longer being inset but flush with the front end. This gave not only a distinctive look but also the space for the larger radiator and room for the V8 engine.

Whether intended at the time or not, this new face of Land Rover would carry many of these design features on to the next generation 110. The flush front end, the bonnet and permanent four-wheel drive. 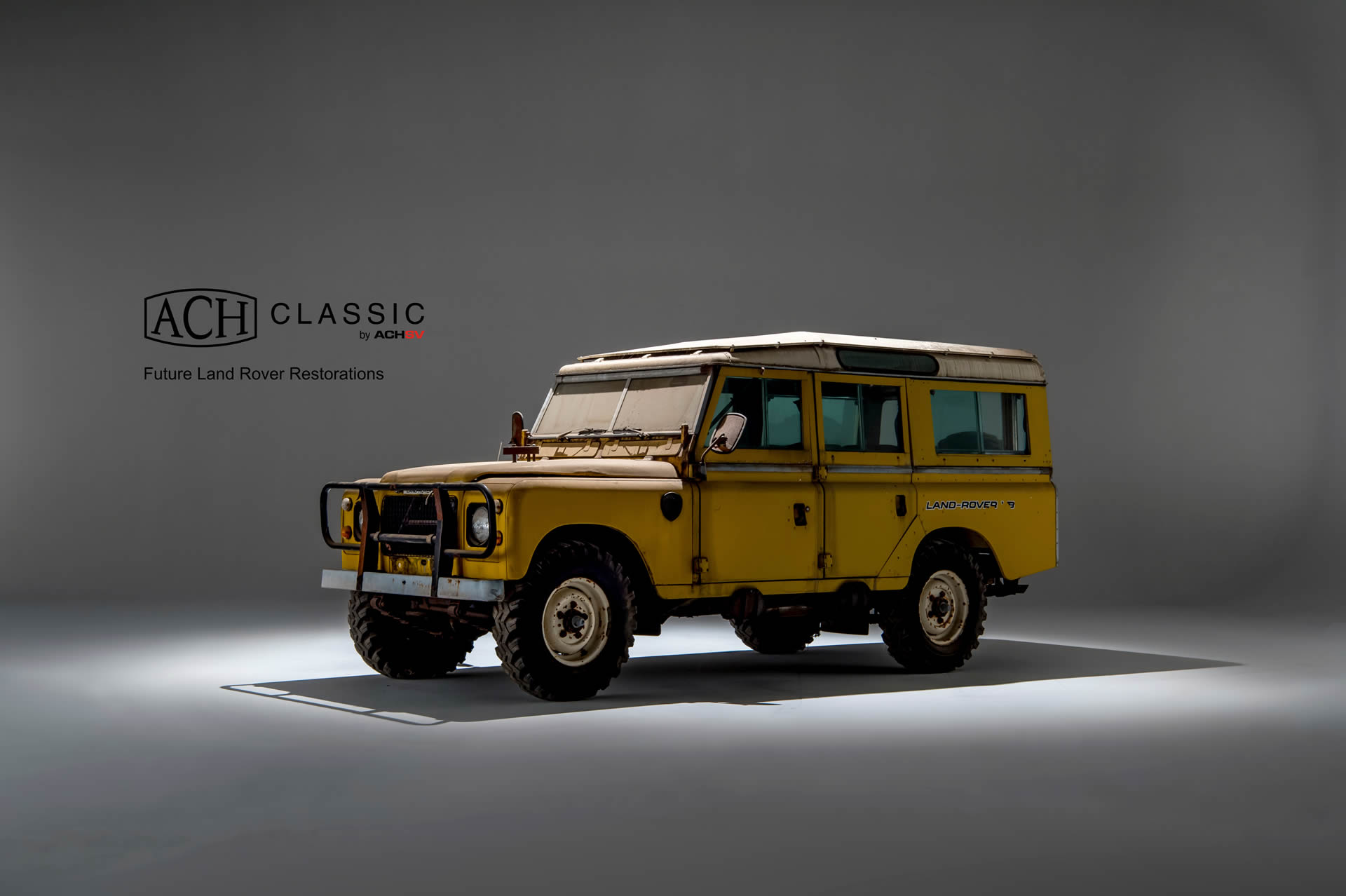 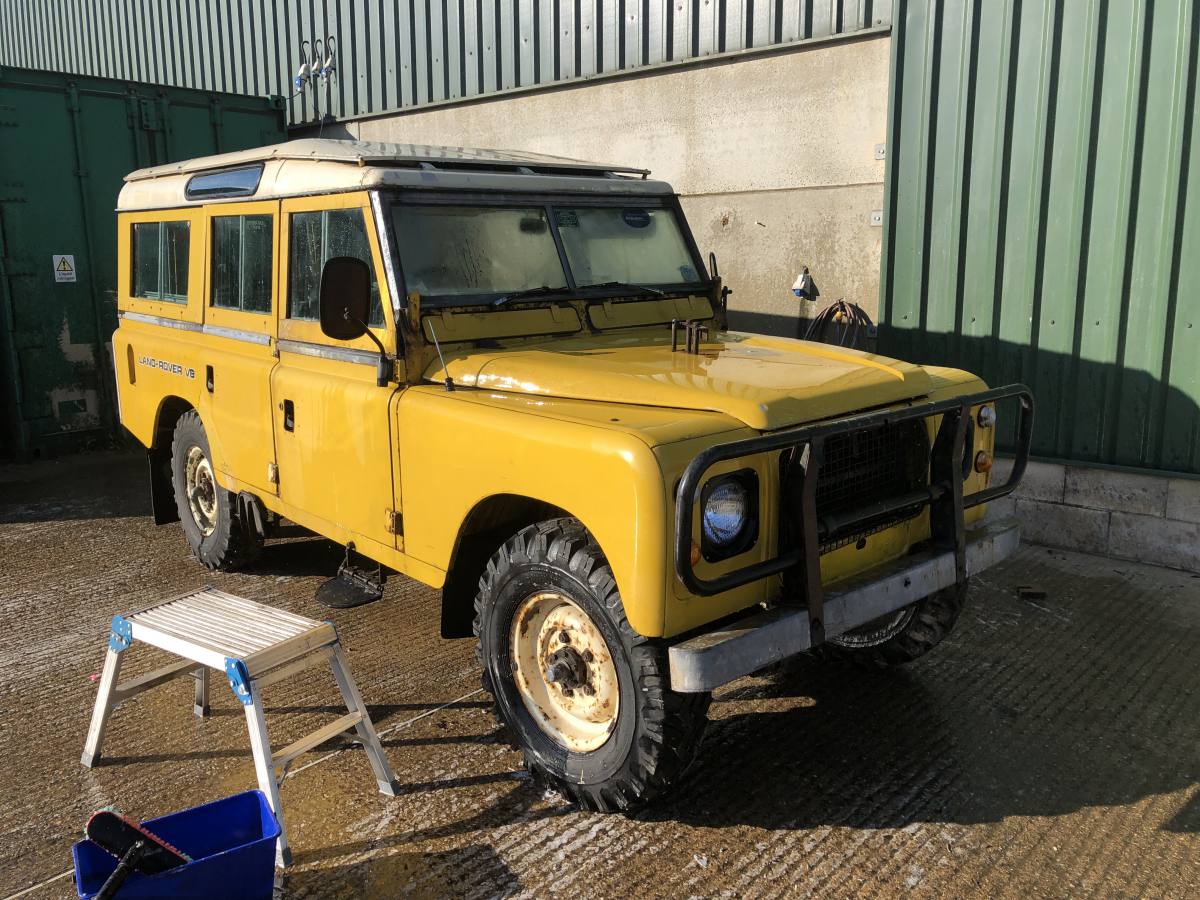 This particular 109 V8 was one of three bought by us from private owners. Whilst on the lookout for these icons of British motoring history we also came across two new genuine Land Rover chassis’ that had been stored in a garage since the eighties. One of these chassis has been used on this restoration.

From the ground up, many painstaking hours have been spent repairing, restoring and manufacturing parts for this fantastic car. Starting with the spotless genuine chassis, axles were rebuilt and fitted to new springs manufactured to the original specifications. Brake lines have been accurately made to enhance to look under the vehicle as you would expect on any Classic restoration.

The gearbox and engine have been completely rebuilt to the highest standards. The LT95 gearbox is incredibly strong however nearly 40 years on a great deal of work was involved in making it better than new.

The front doors are new old stock items that we managed to find along with the rear Safari door.

The glass has been kept original where possible, the Triplex Sundym tinted glass in no longer available but most of it is still intact.

The roof was stripped, back, repaired and repainted, the galvanised edging was removed, blasted and galvanised. 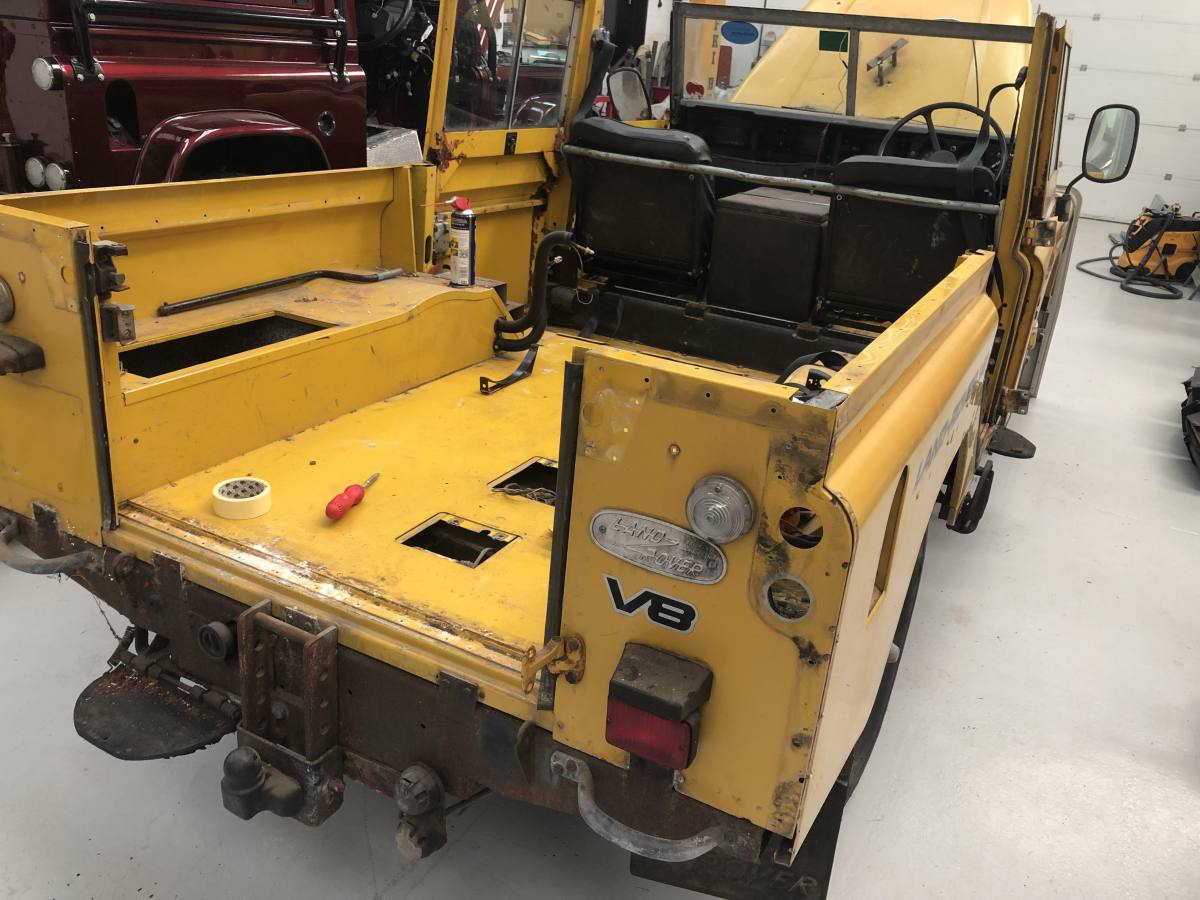 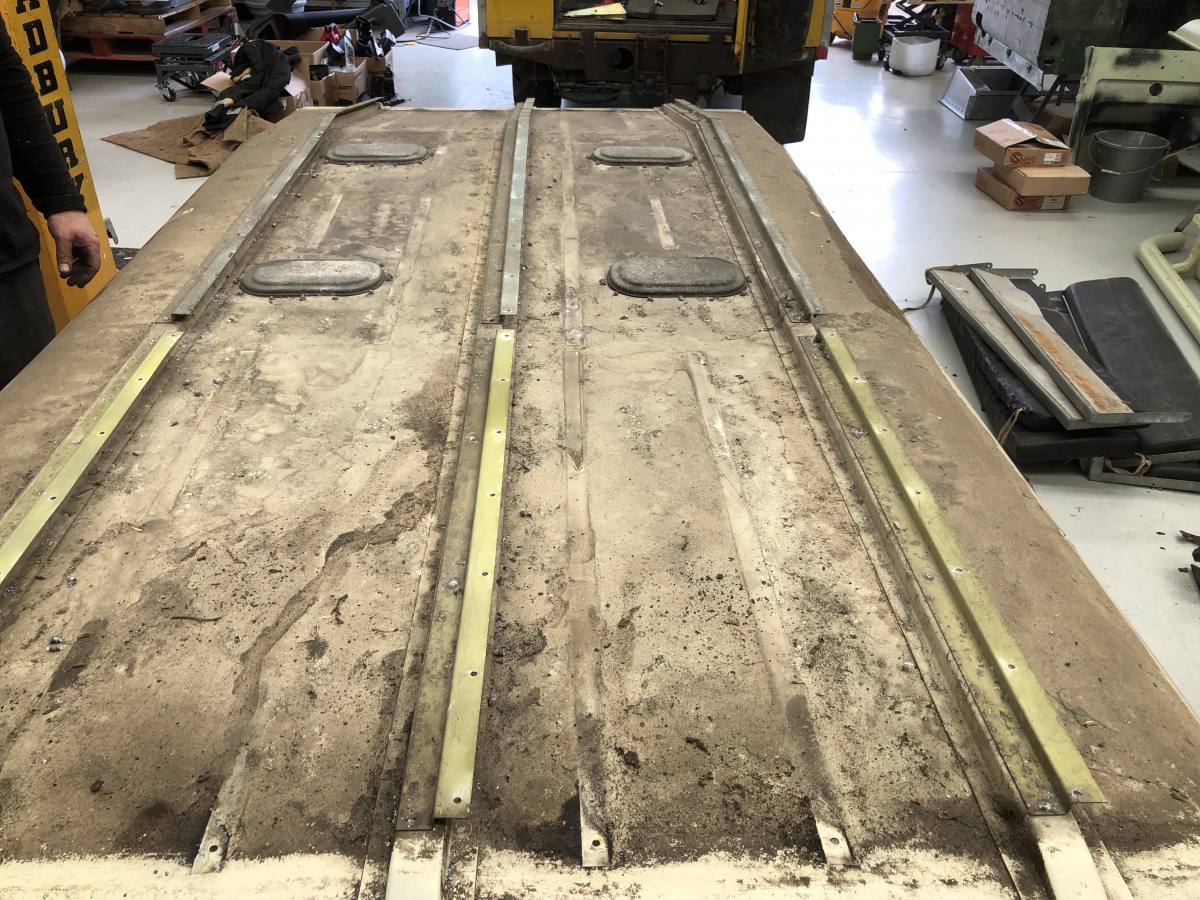 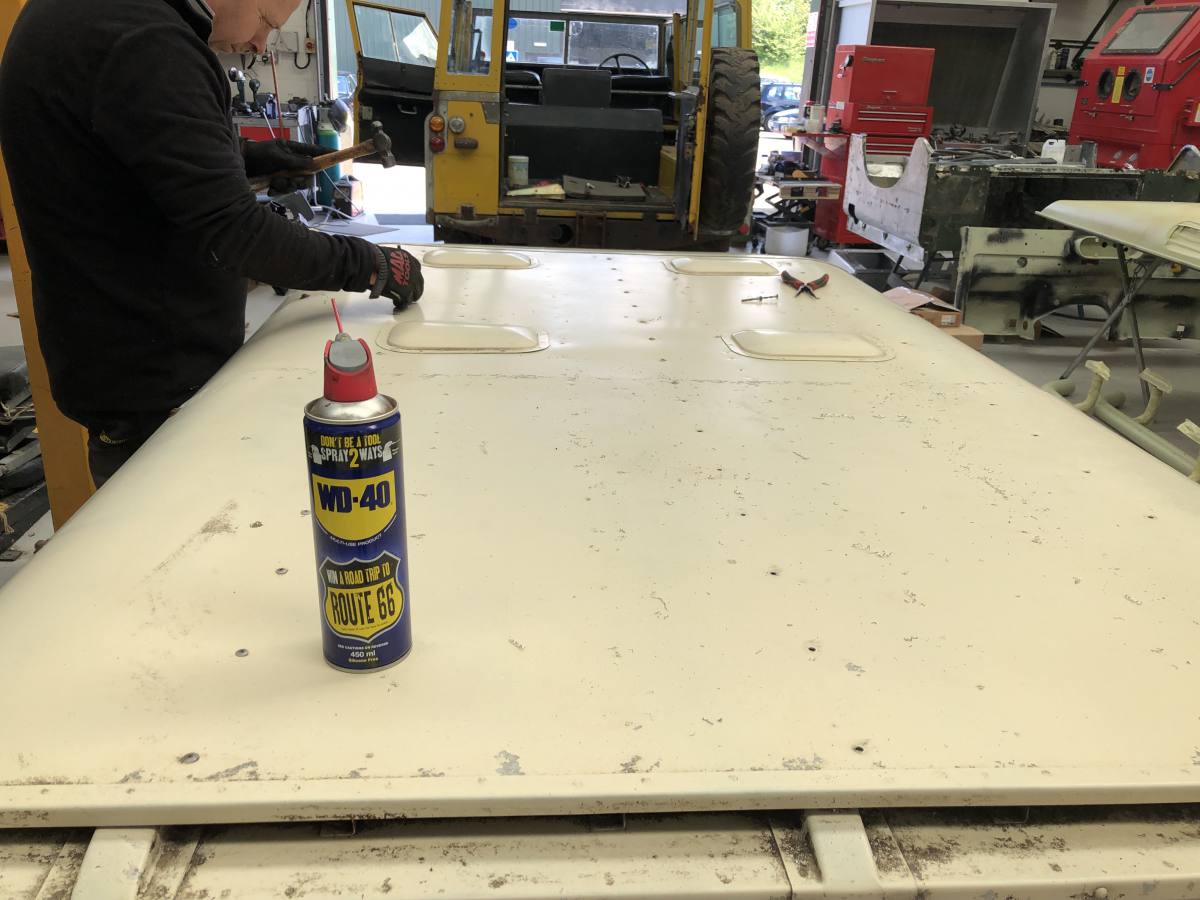 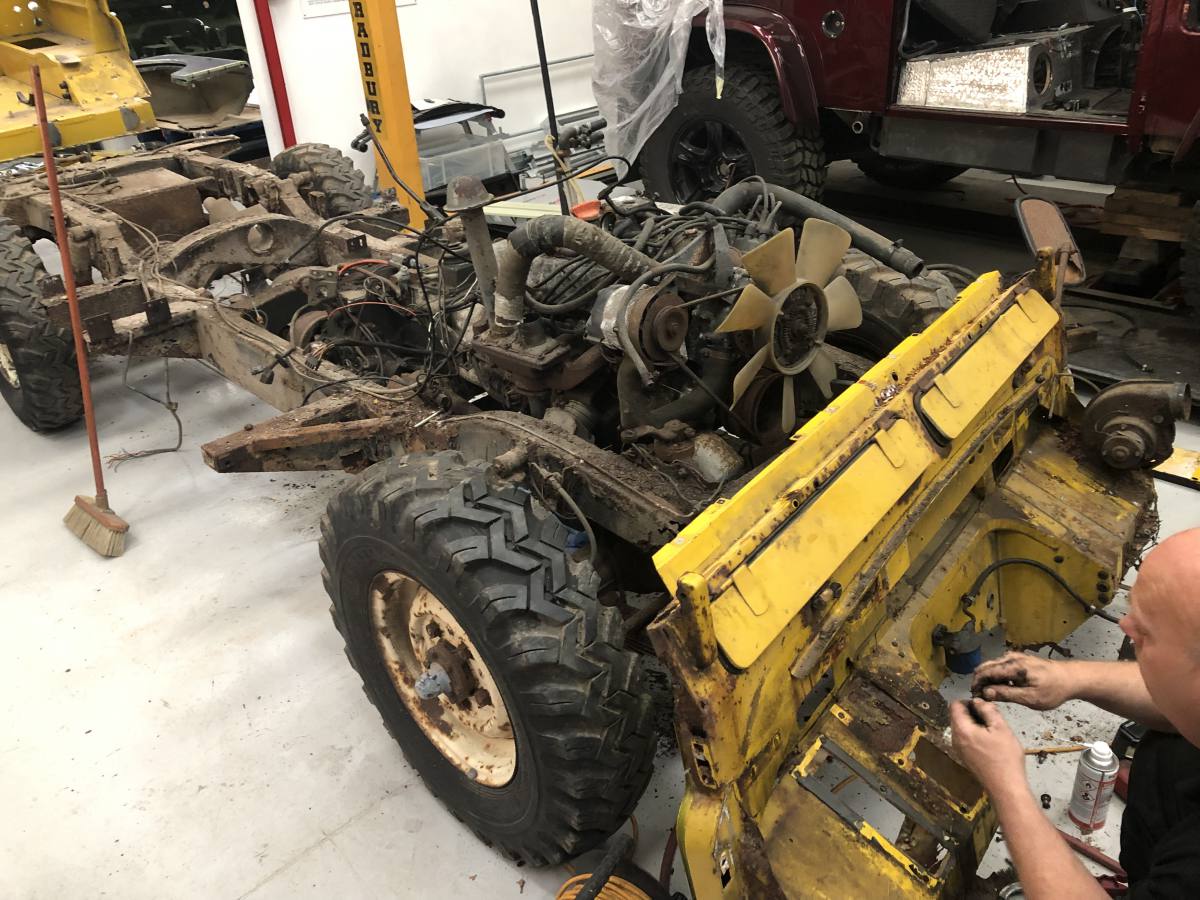 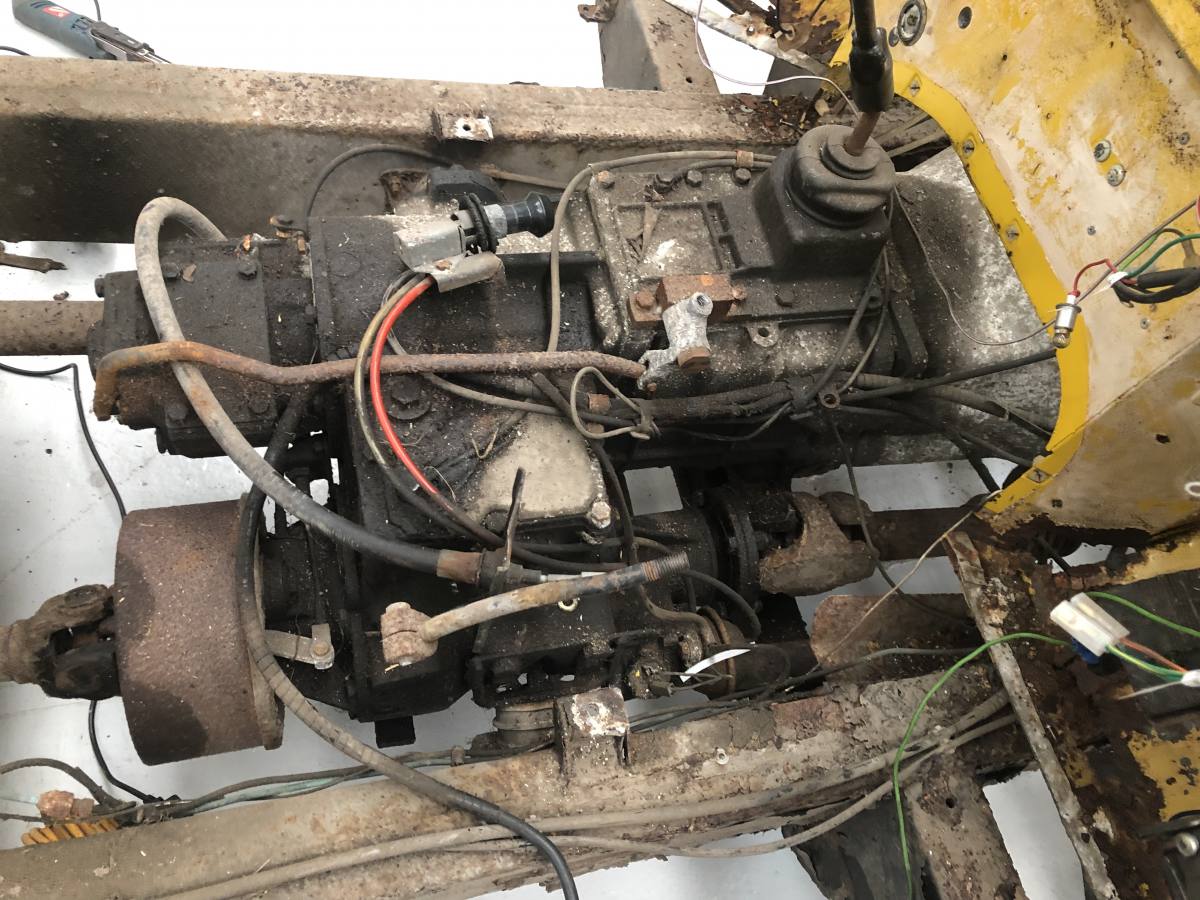 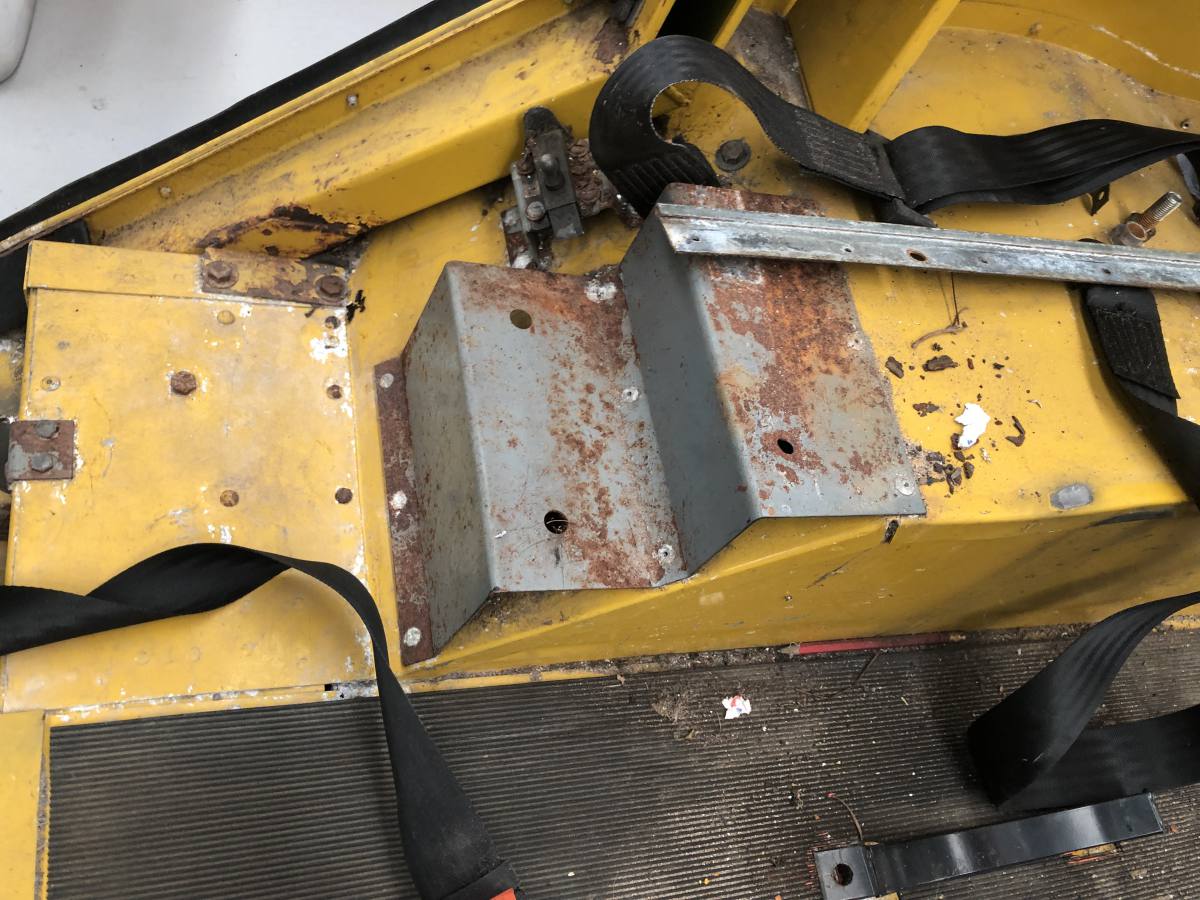 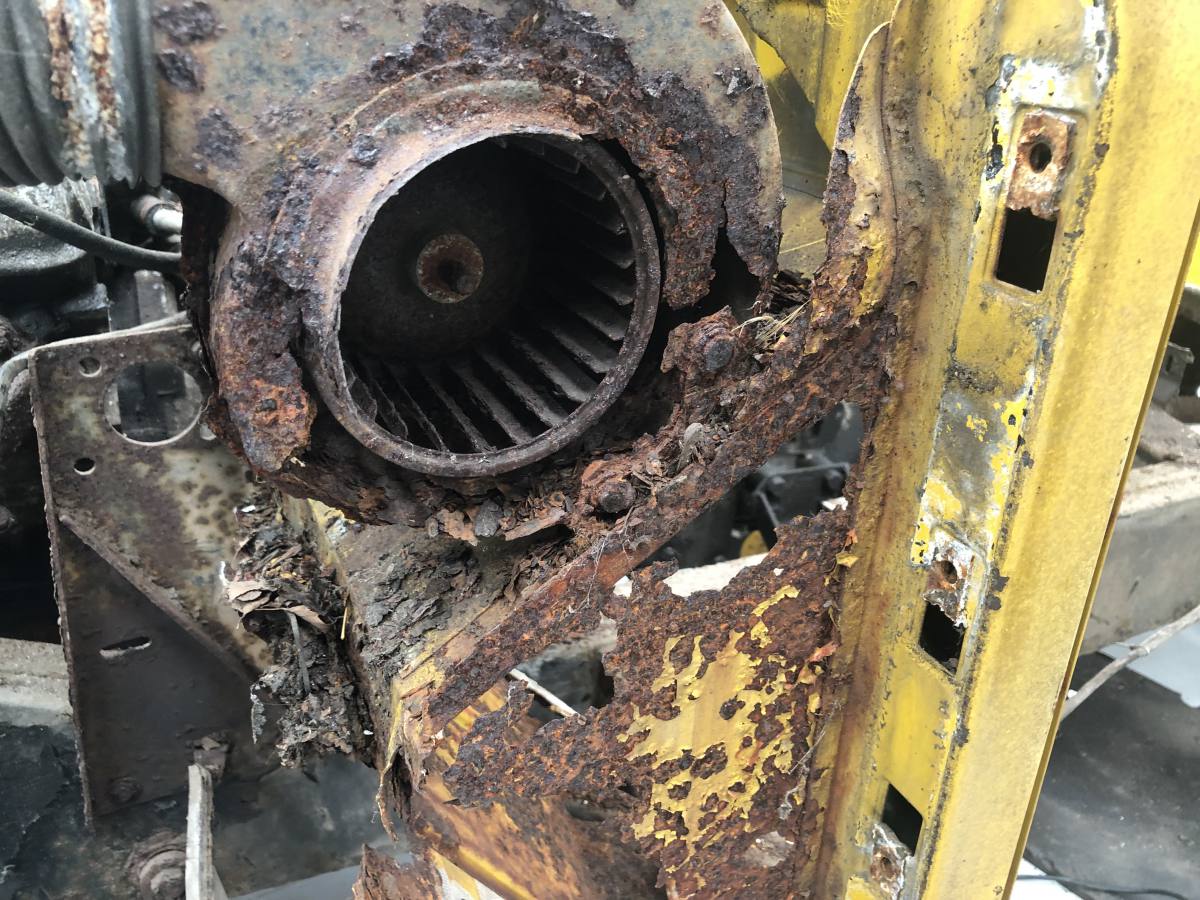 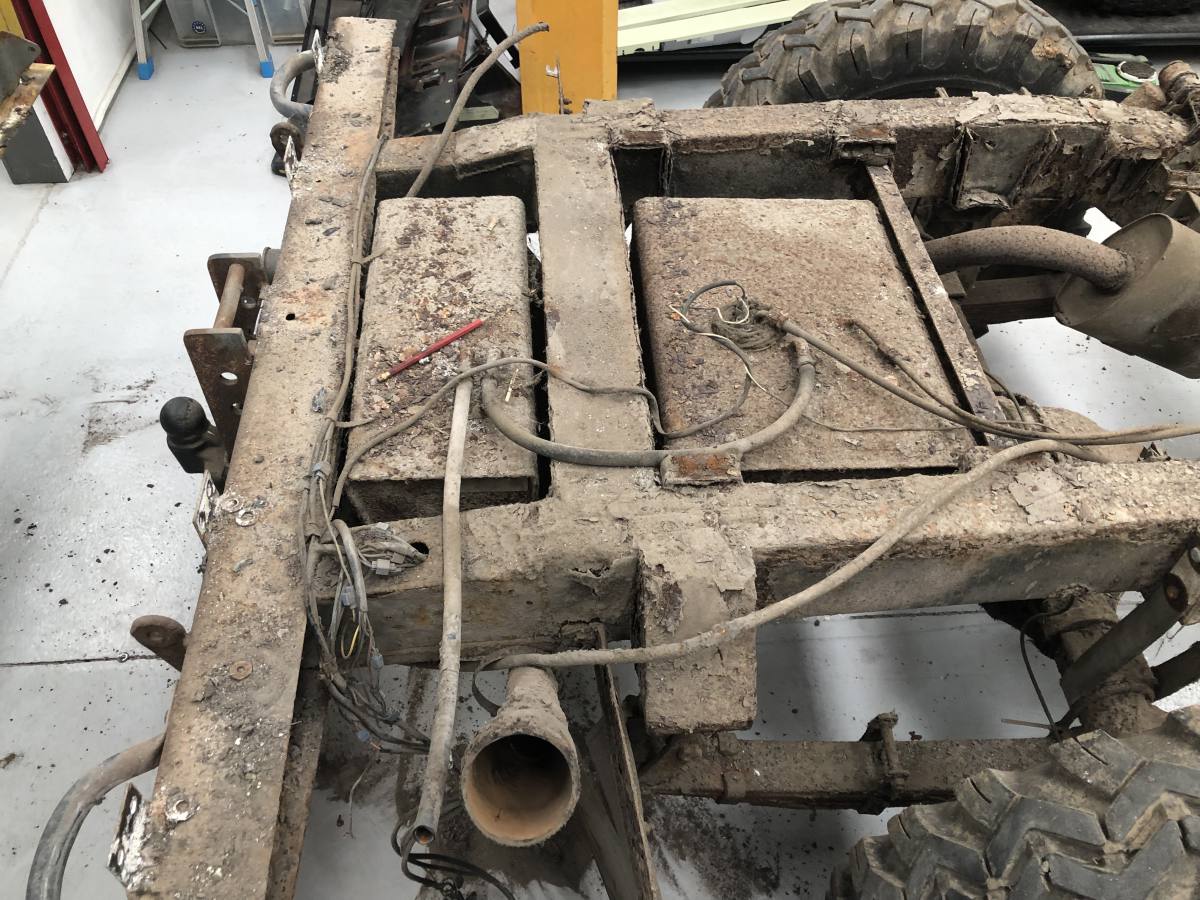 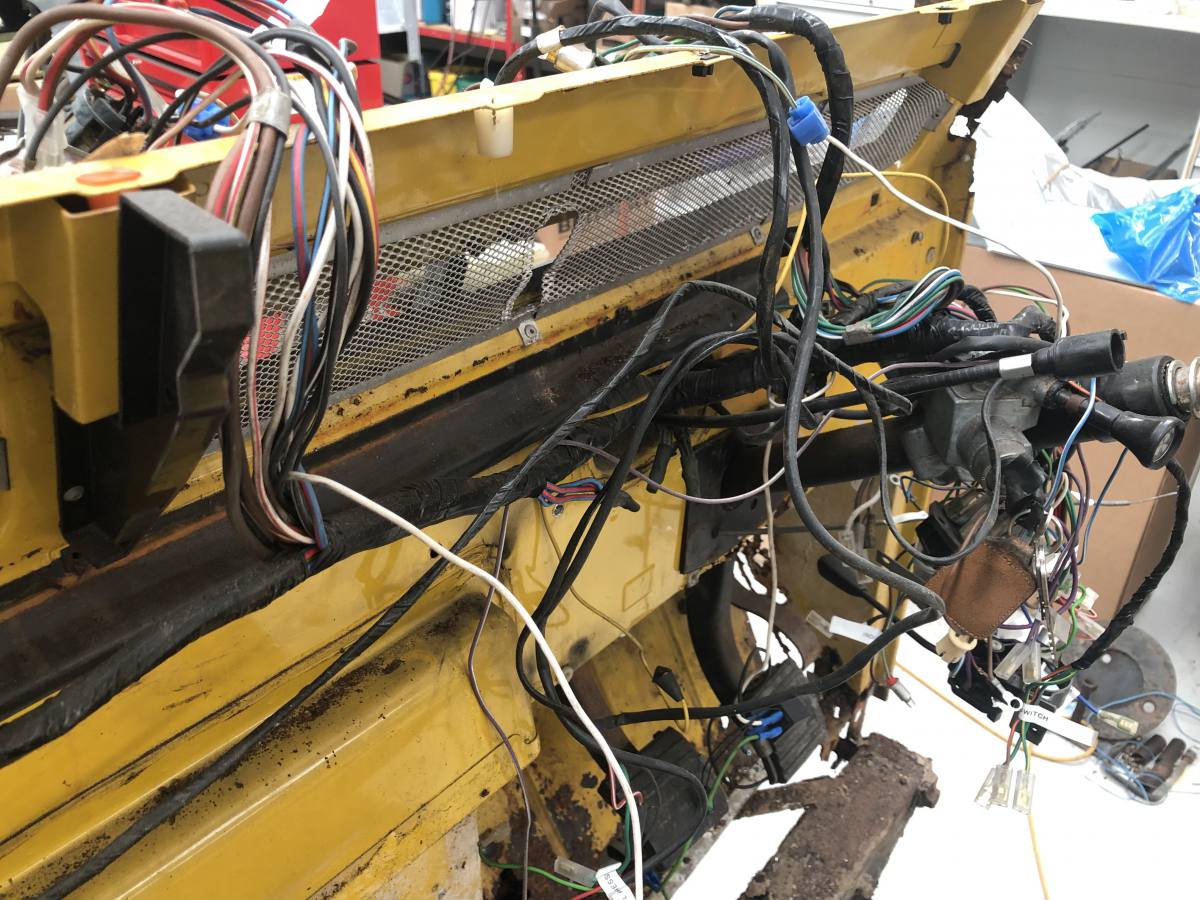 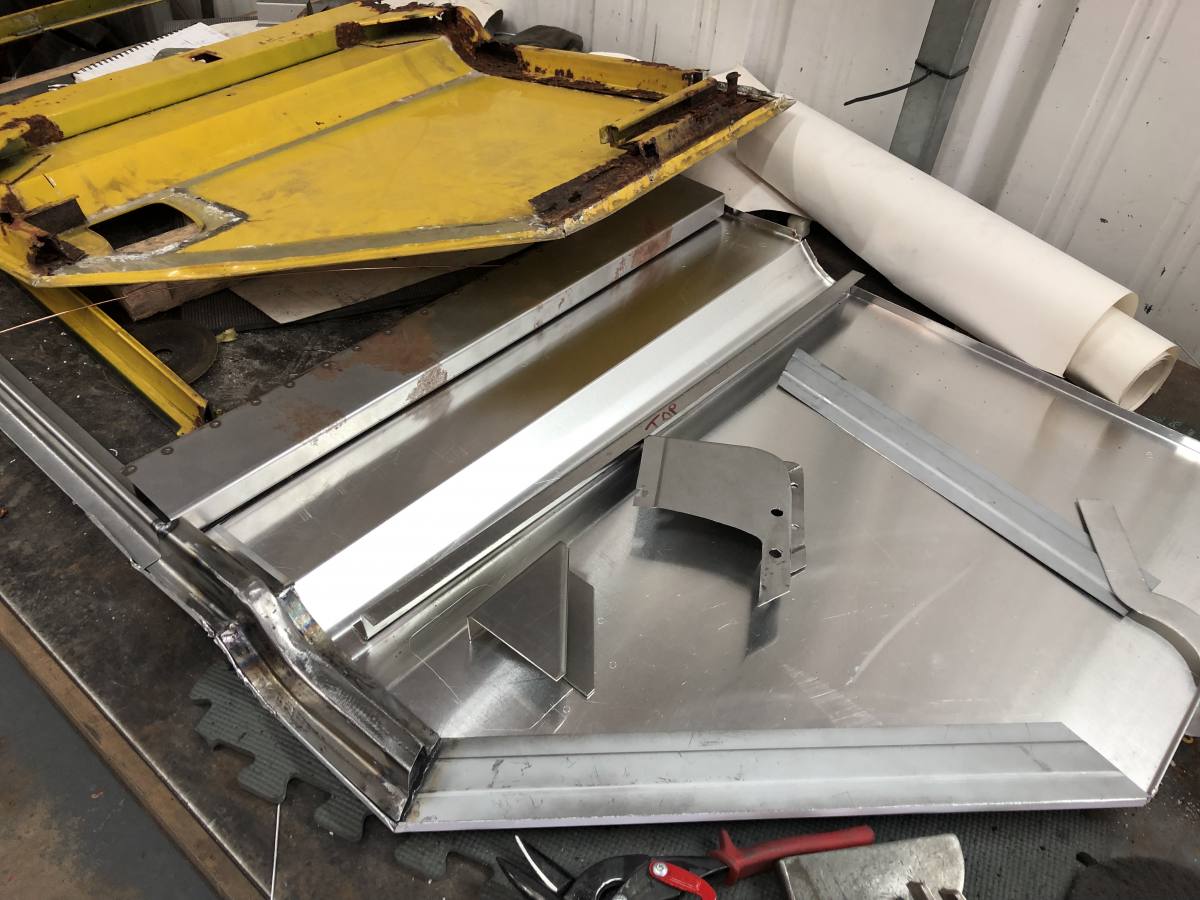 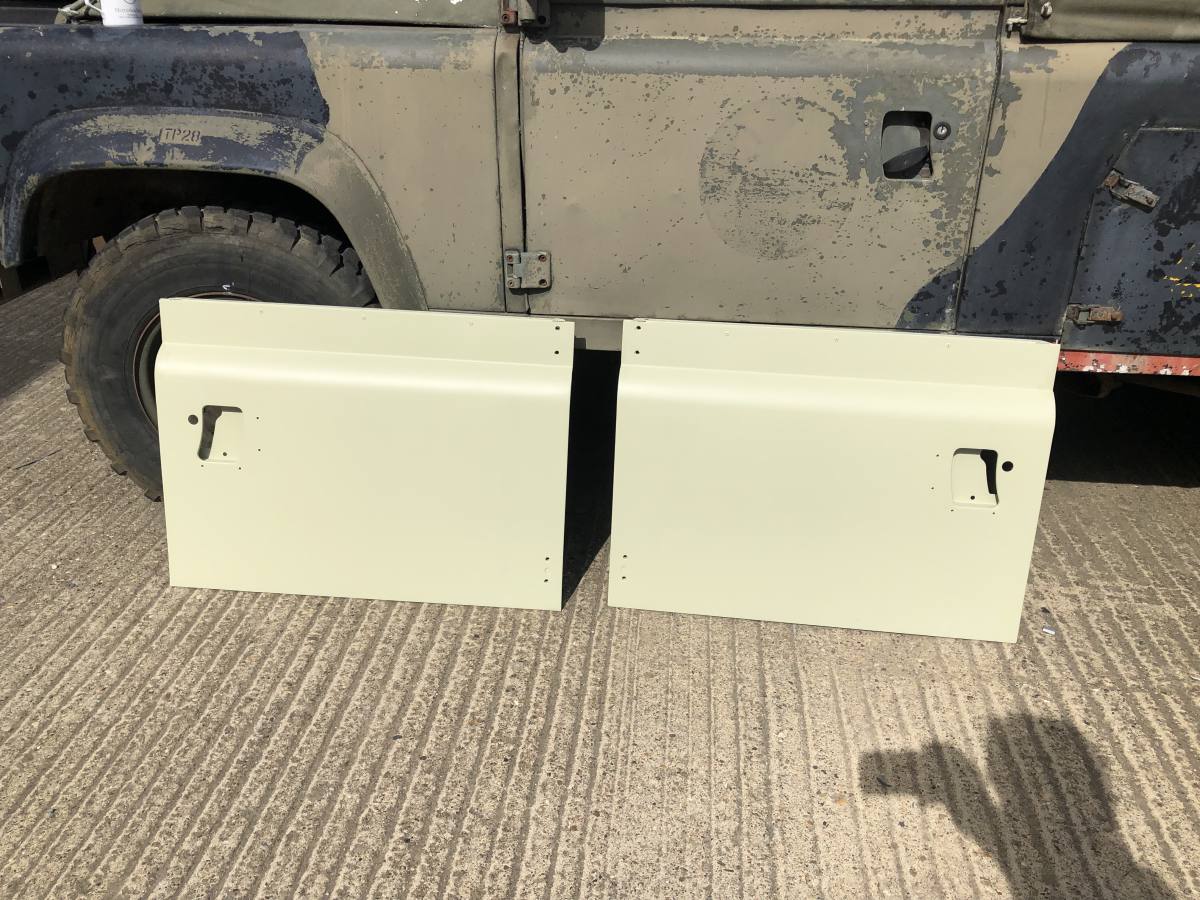 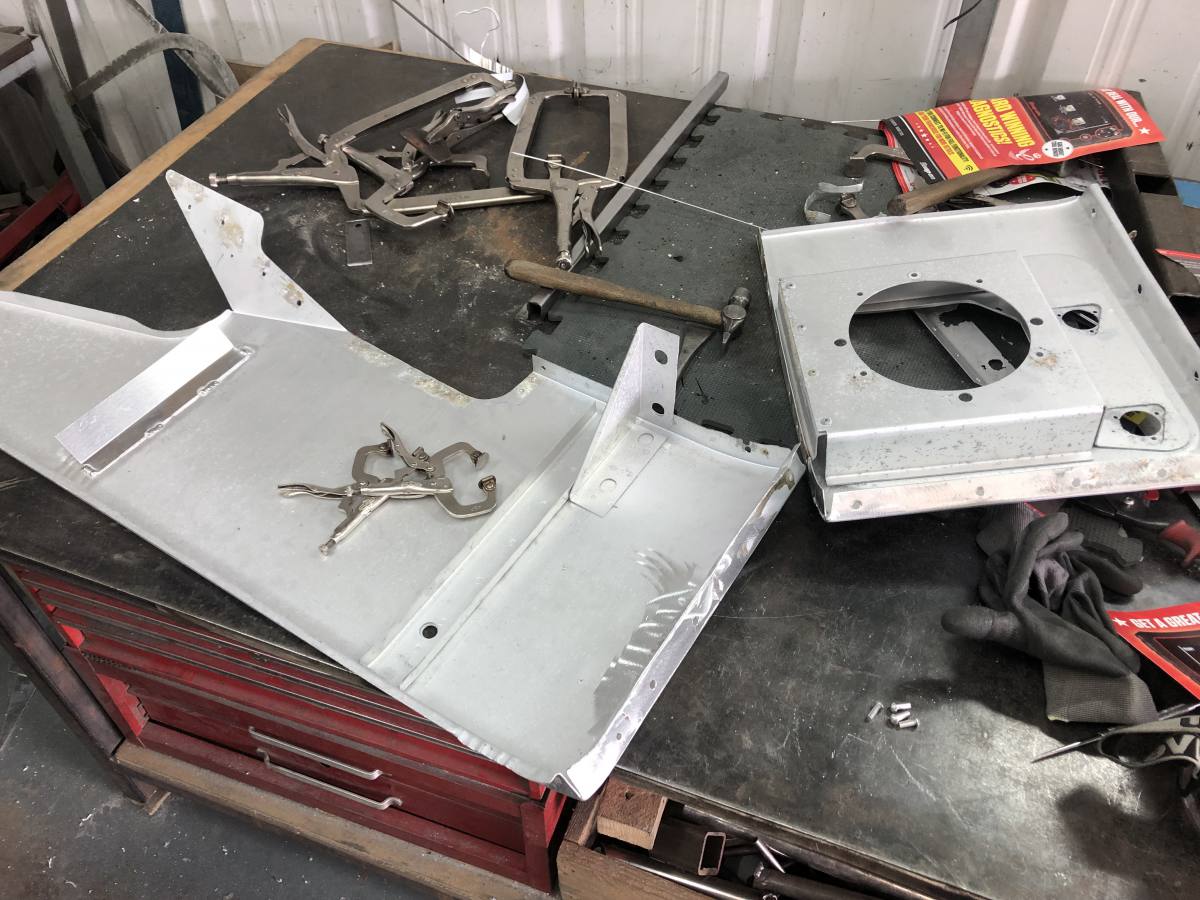 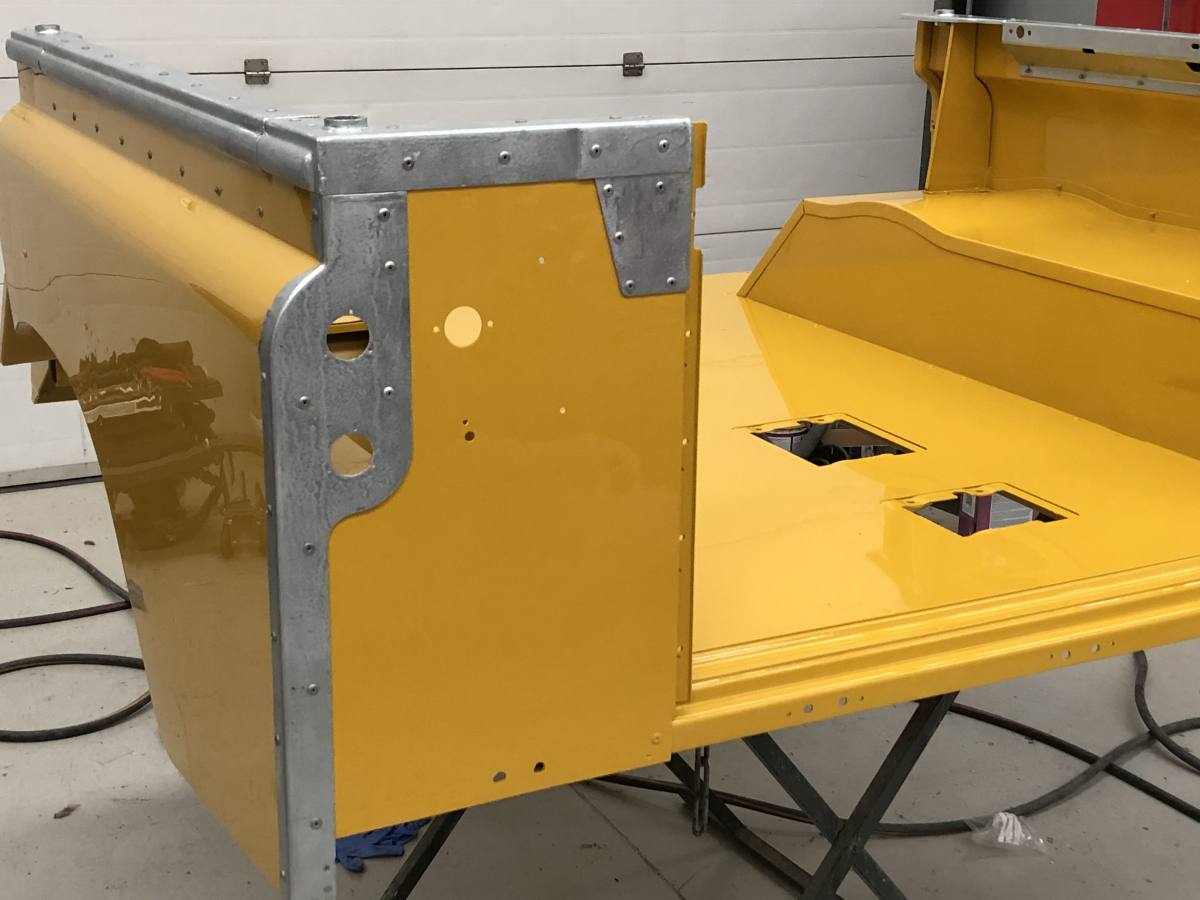 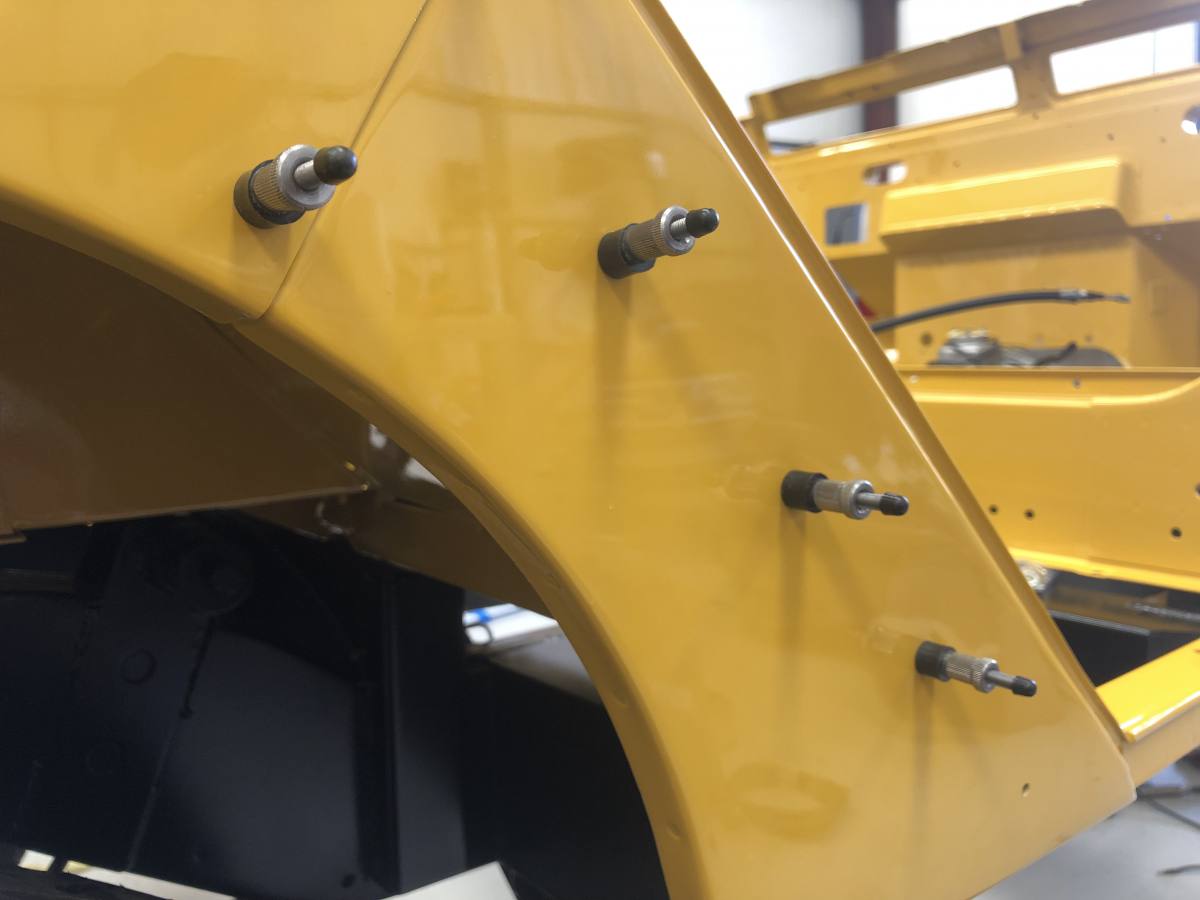 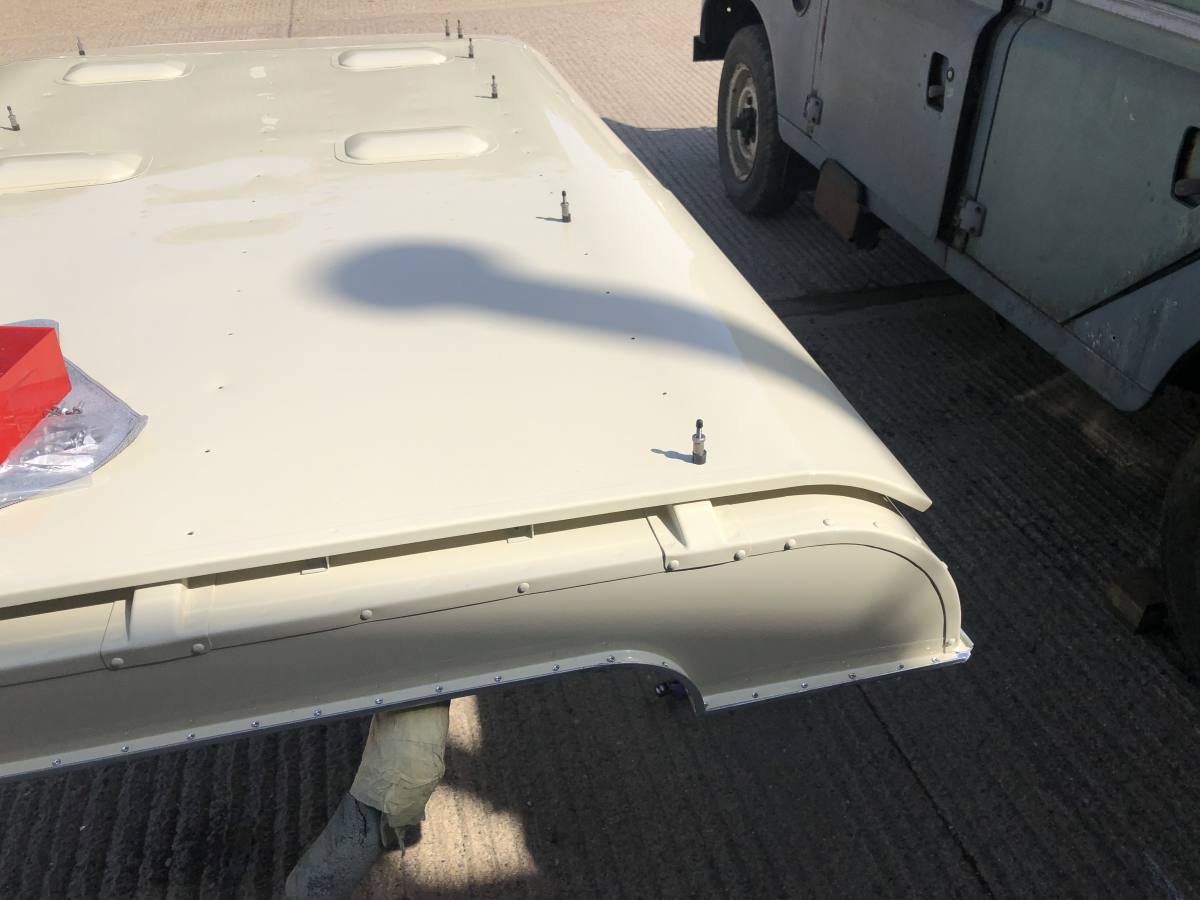 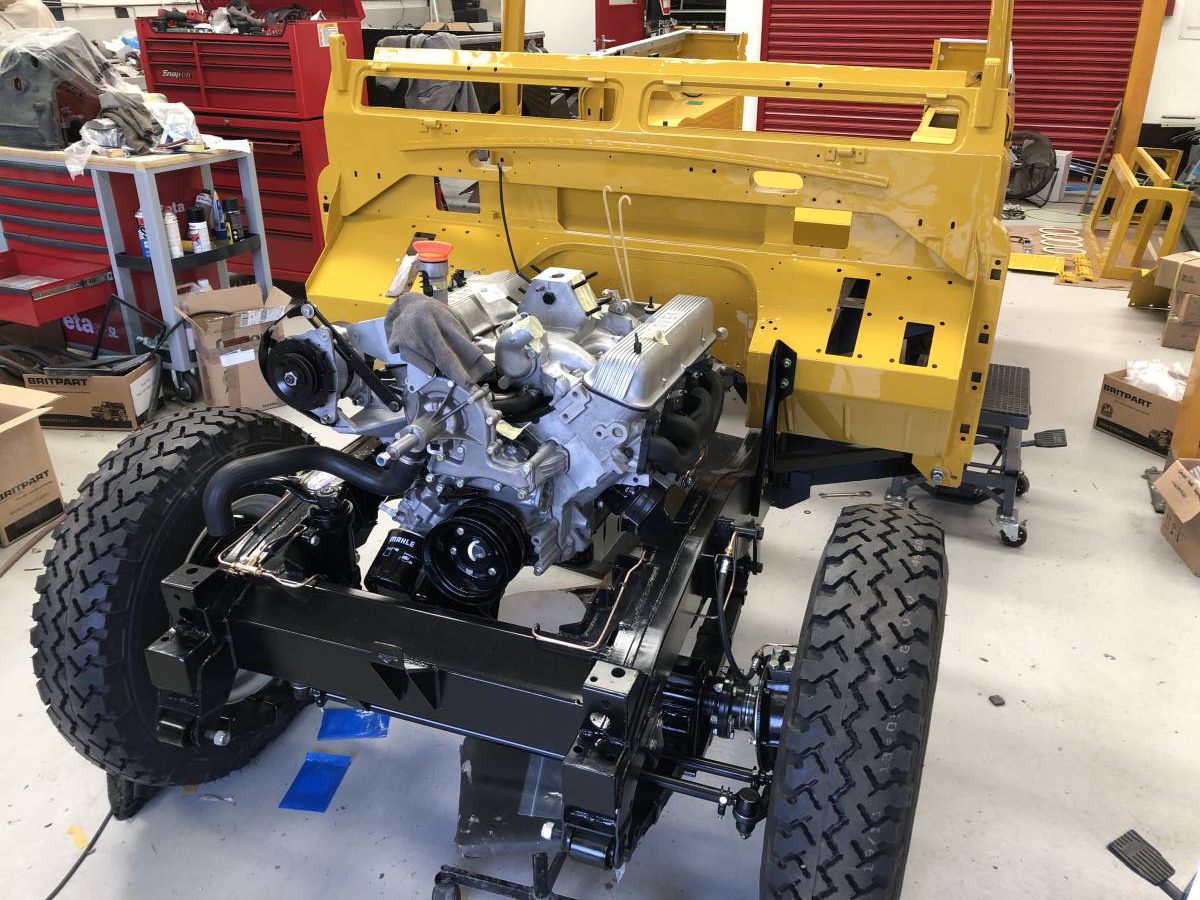 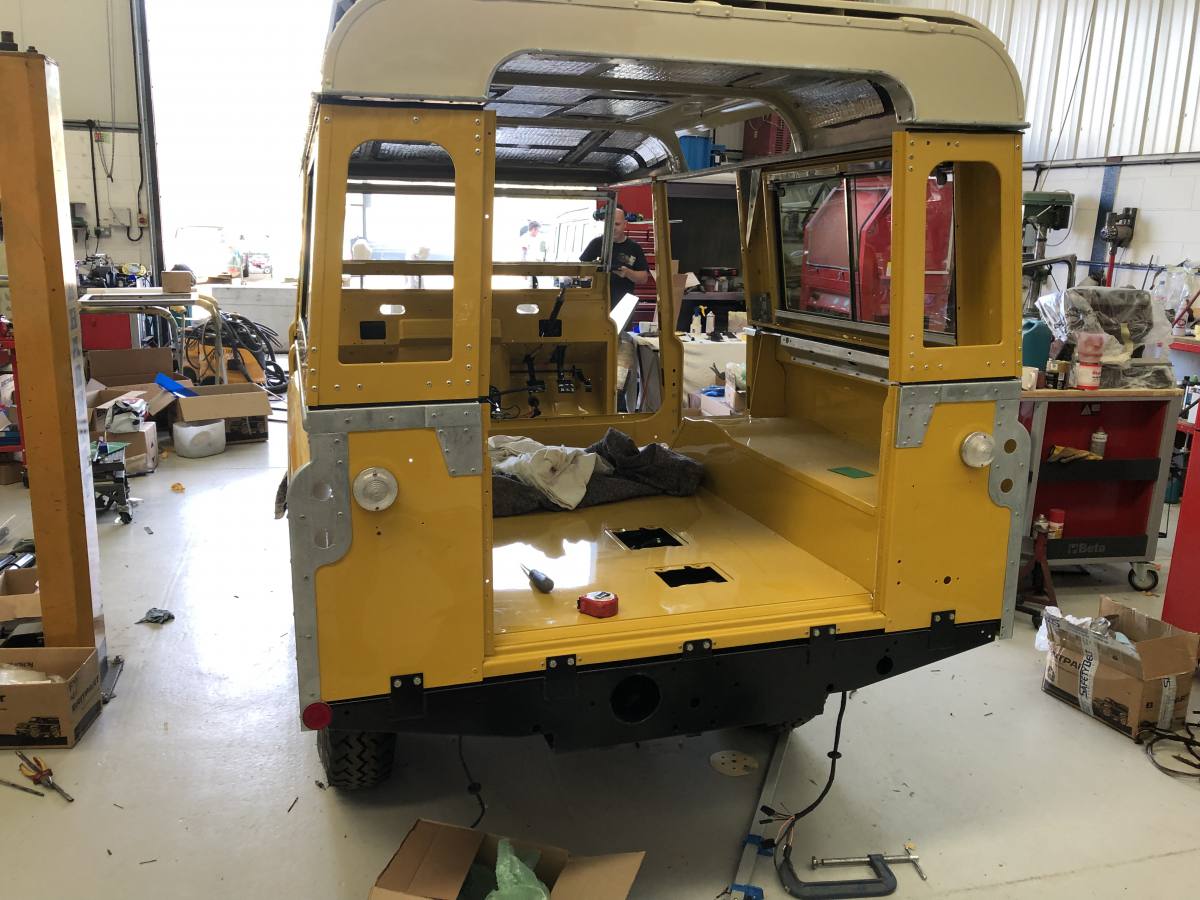 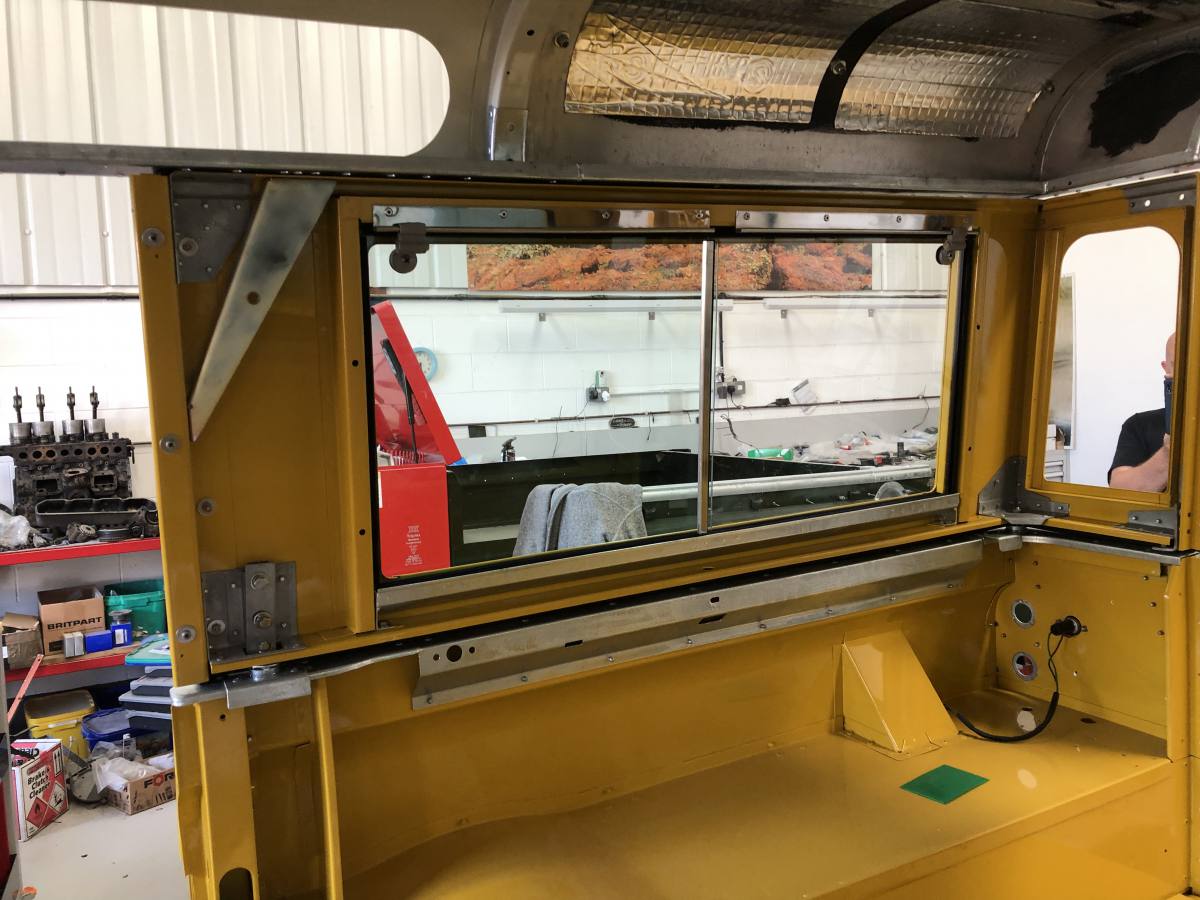 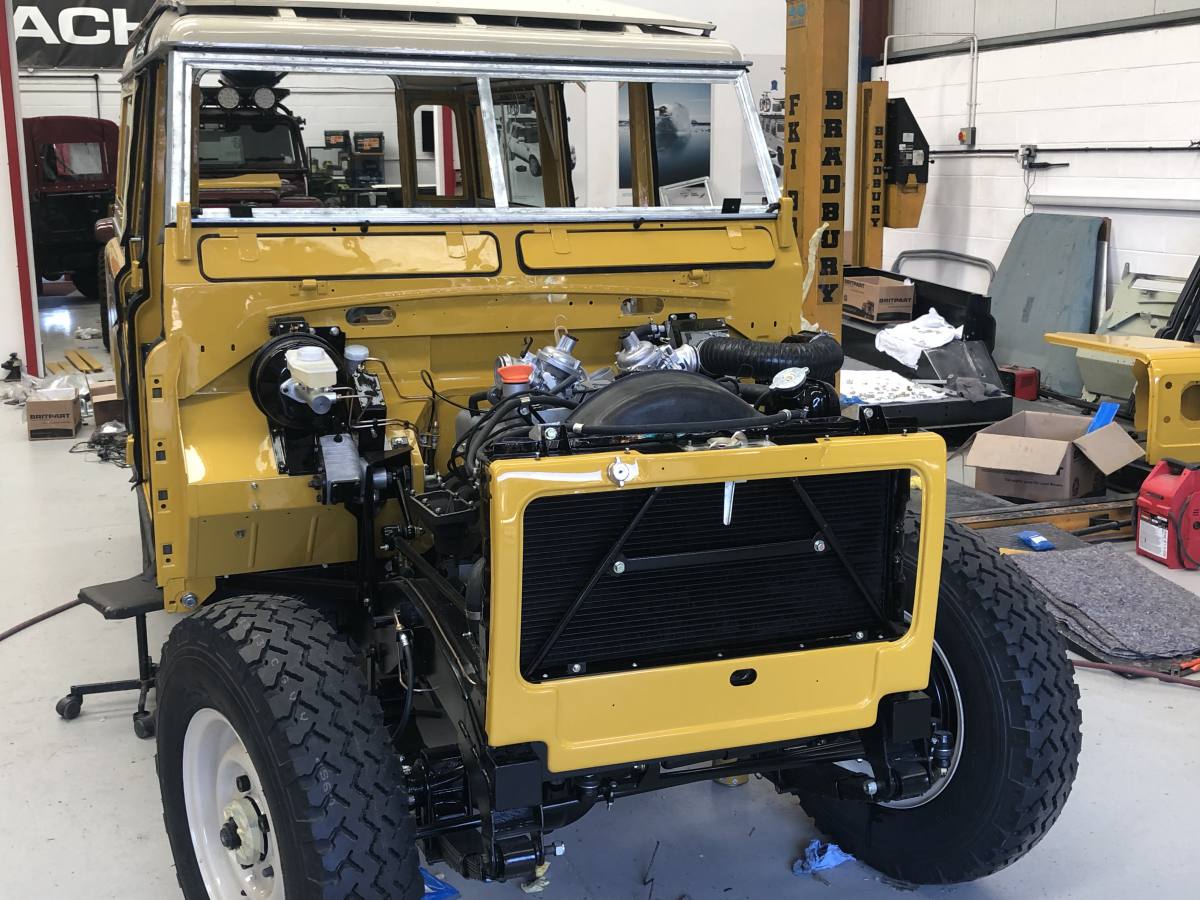 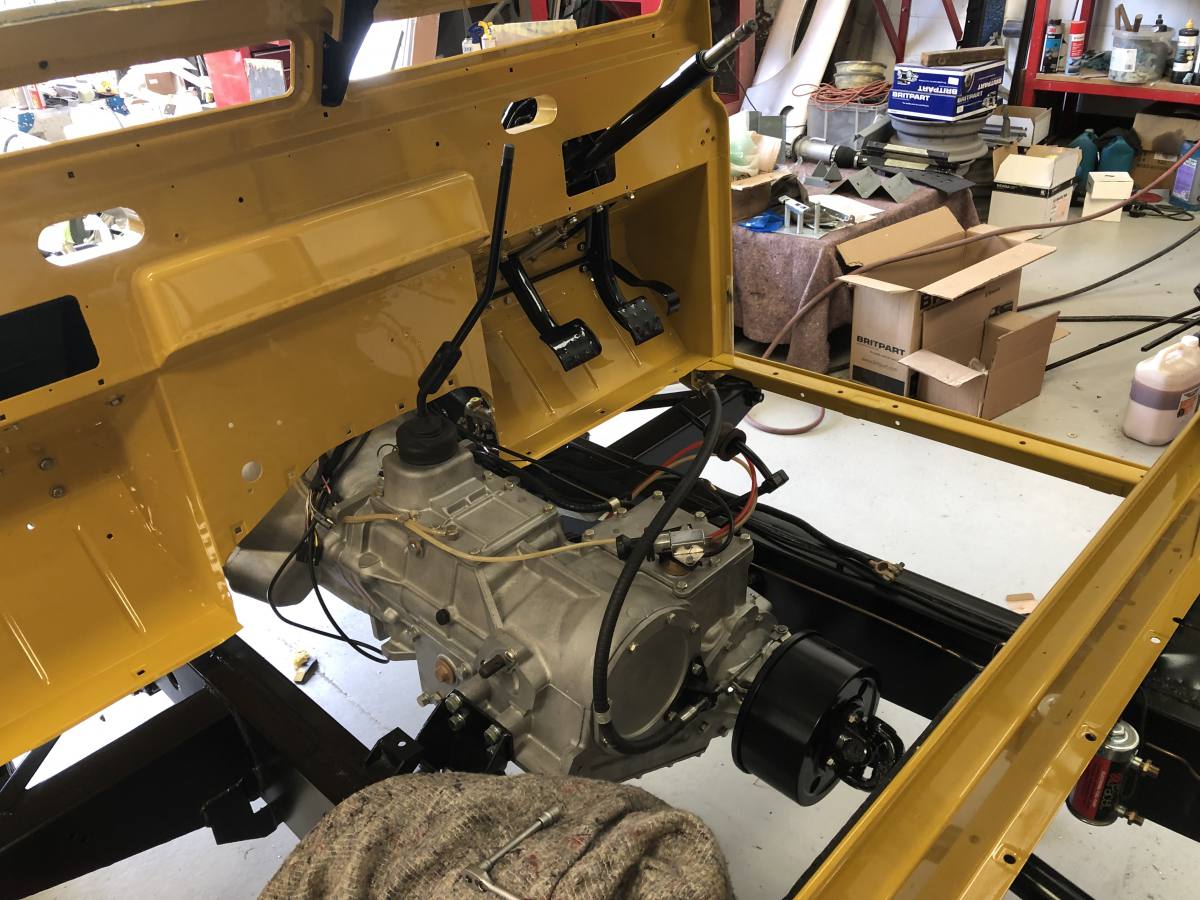 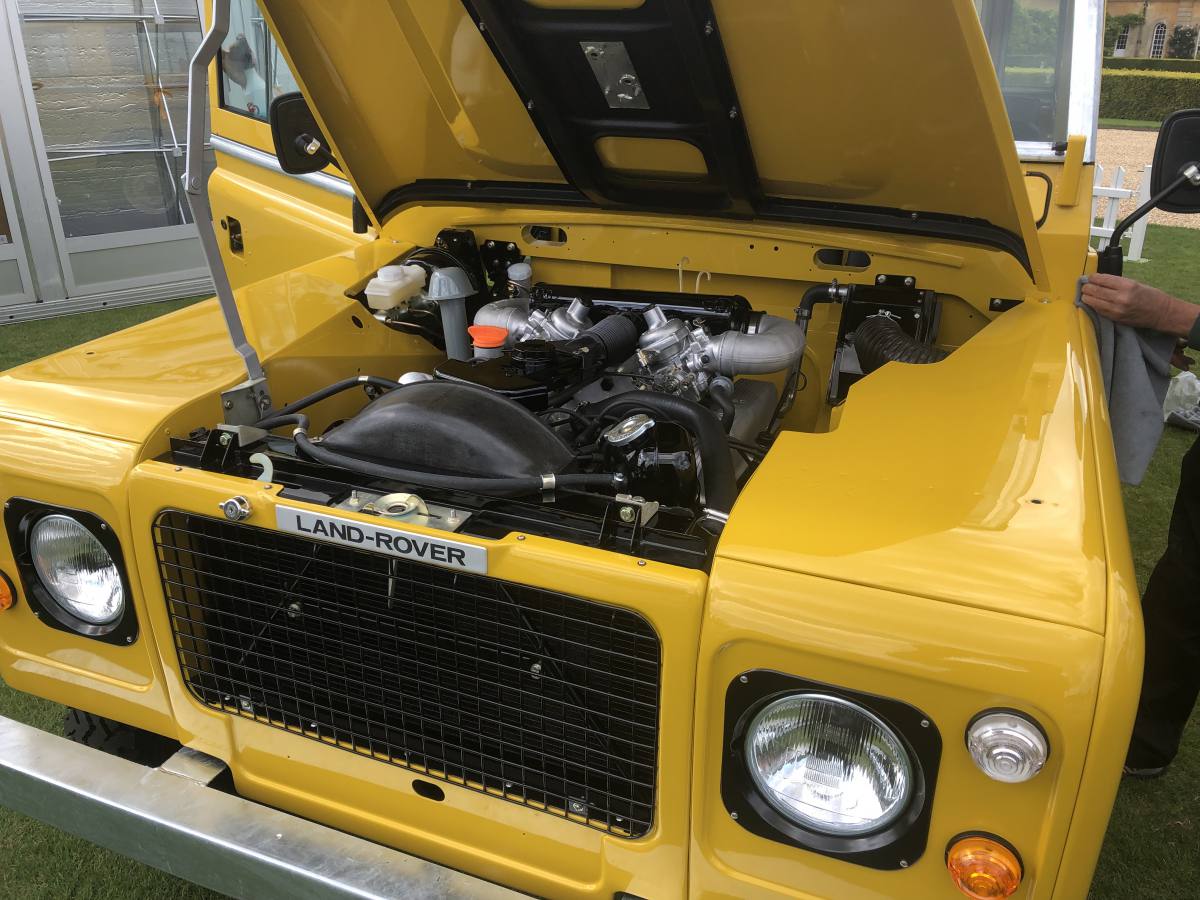 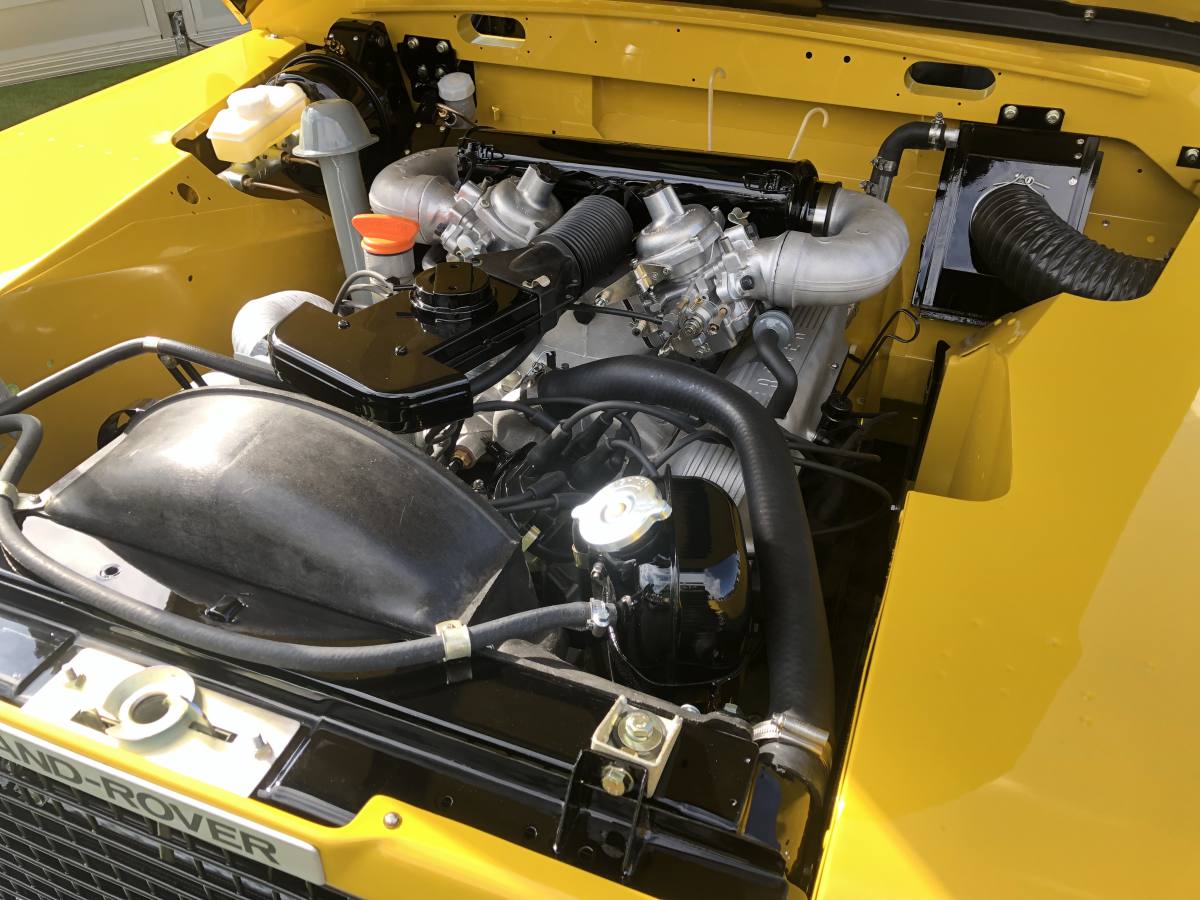 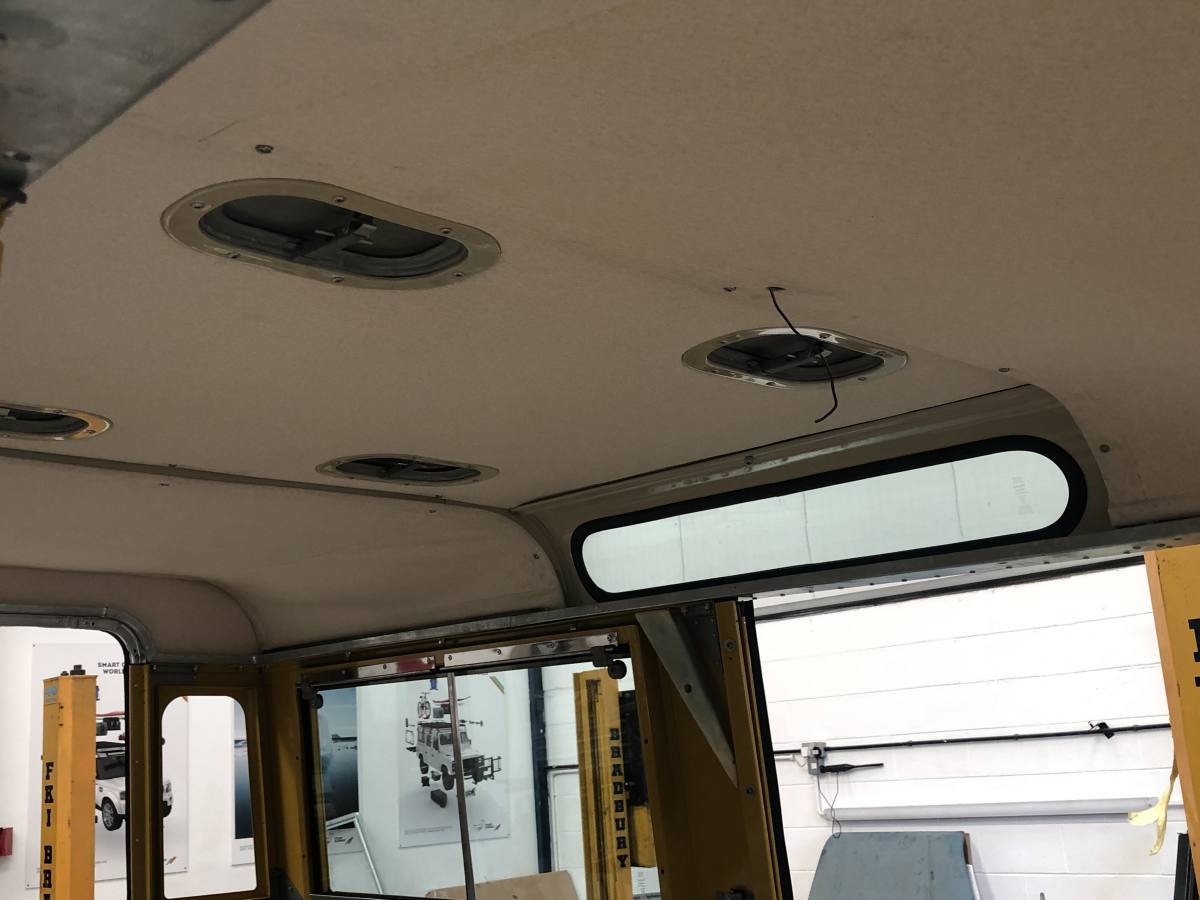 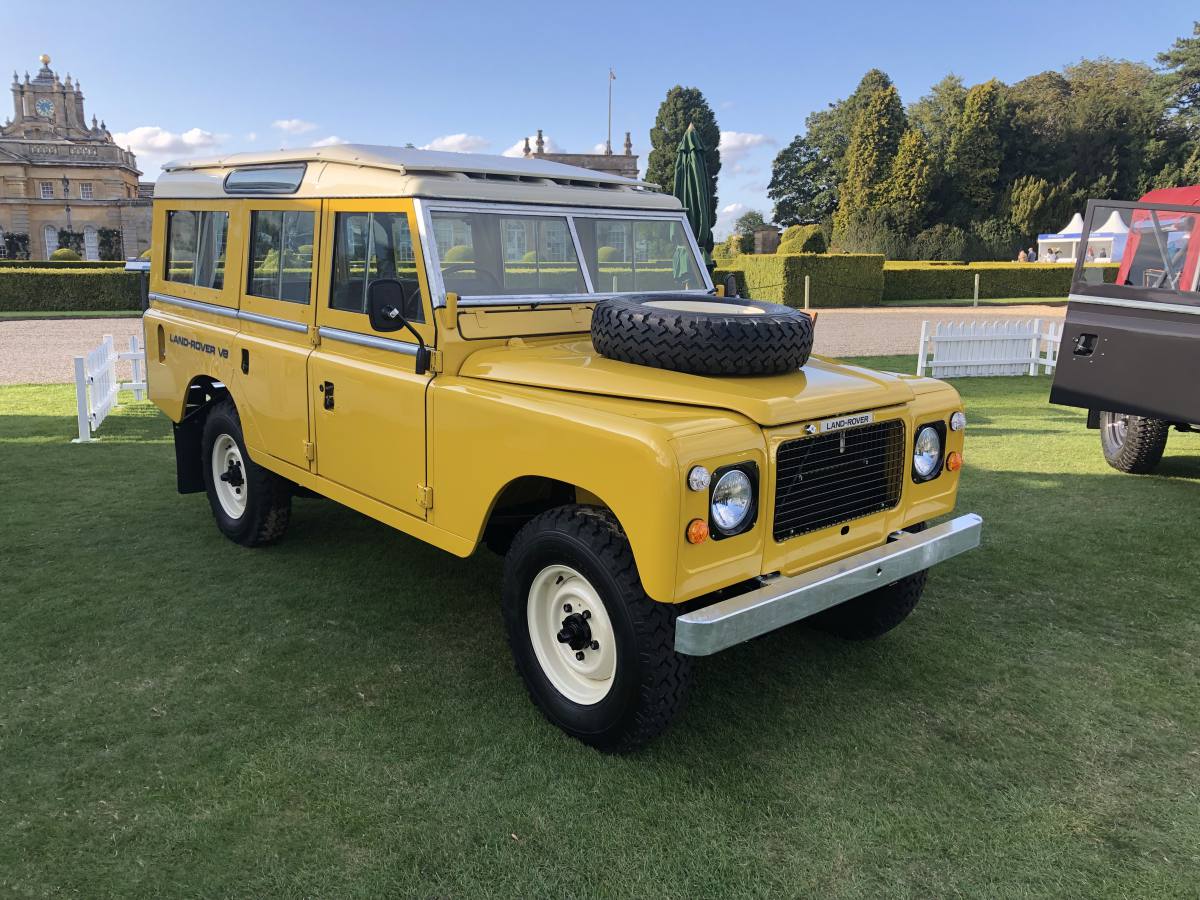 Interior wise the headlining, dash trim, door trims and seats are all new but as close as possible to the original specifications.

The paint is the original shade of Inca Yellow used on various British Leyland vehicles of the time such as the Triumph Dolomite, Spitfire and Stag.

The finish however is not to the British Leyland standard. From top to bottom the paintwork is outstanding. At ACH classic we build Classic Land Rovers and they are treated as any other Classic car. Hundreds of hours go into the preparation of the bodywork and the outcome is worth all that work.

We don’t believe there is another 109 V8 like this in the world, a true collector’s Land Rover.

Viewing of this Land Rover 109 V8 is by appointment at our workshops in Silverstone, Northamptonshire.