ACH was born from a wealth of experience in the motorsport, transport and agricultural industries. A love of, especially Land Rovers, but 4x4s as a whole, stems from a long history in the countryside. These experiences enable us to bring invention and innovation to the work that we do, coupled with an intense focus of attention to detail.

The company founder, David Atkinson, grew up around Land Rovers. His first car was an ex-MOD Series 2A 109, with a 3.5l V8 engine from a Rover SD1. This was followed by two Range Rover Classics, so Land Rovers were definitely in the blood. Although careers alternated between motorsport, agriculture and transport, Land Rovers were always a part of his life.

ACH started life as a highly specialised car transport company, moving the highest value cars around the world for the most well-known super-car manufacturers, luxury car companies, including Jaguar Land Rover themselves, and private car collections. Although the main-stay of the business were highly specialised heavy goods vehicles, two Land Rover Discoveries were on the road travelling throughout Europe every day.

The success of that company enabled David to explore other avenues and his passion for Land Rovers, especially Land Rover Defenders. David then developed a subsidiary company which is now known as ACHSV.

ACHSV started out with a small workshop space within the main company’s headquarters, surrounded by super cars. David’s passion for Land Rovers encouraged him to bring his experience from the luxury car world, and the attention to detail from the motorsport world, to build better, and more refined, Land Rovers. 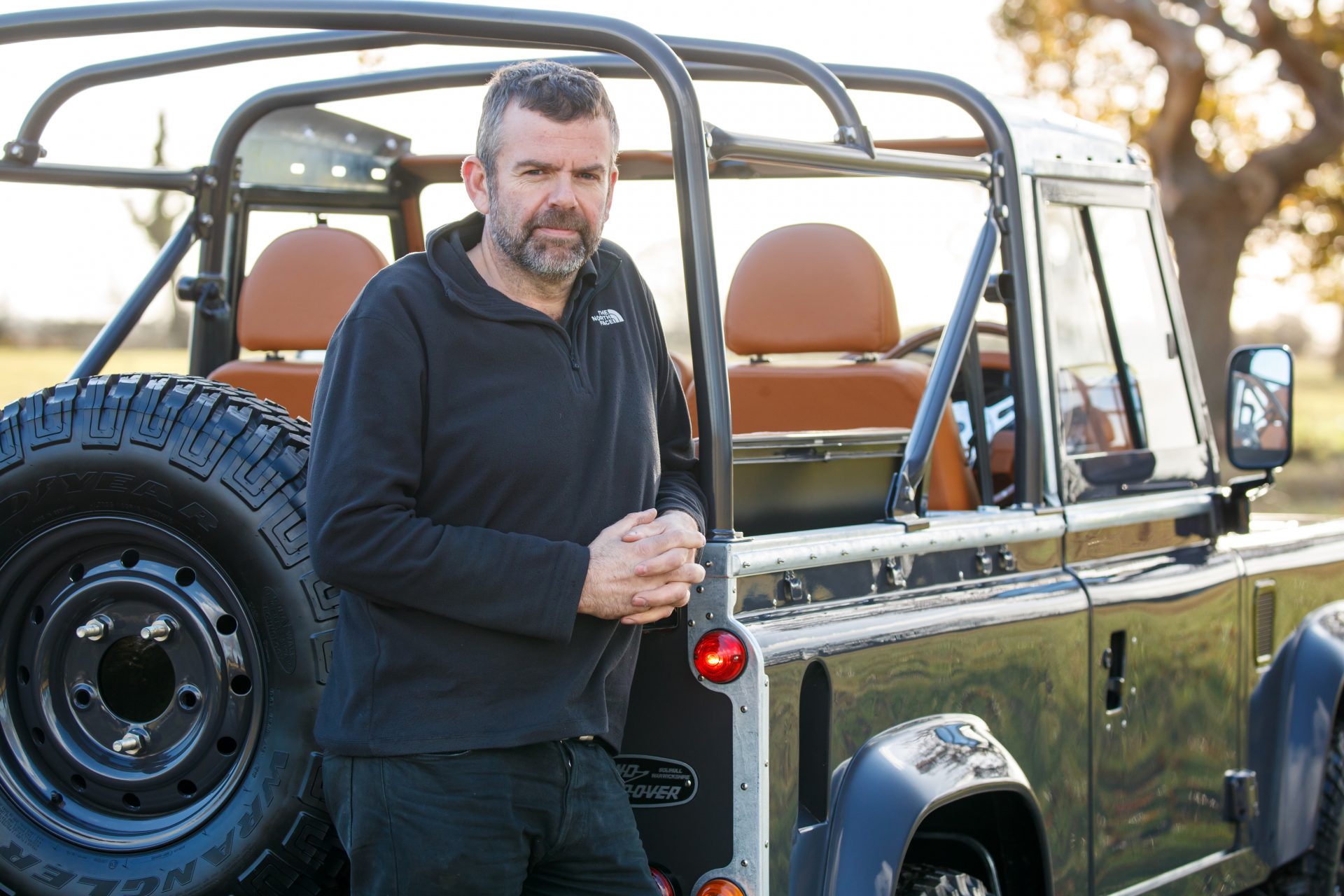 ACHSV is split into two main areas of work and expertise. ACHSV 4×4 focuses on enhancing and custom building newer models of 4x4s. ACH Classic focuses on restoring or recreating Land Rovers of any age and model transforming them back to their glory days. For each side of the business, we work on both customer cars, to your bespoke specifications, and also have a collection of our own Land Rover Series models that we will fully restore for sale.

ACHSV now operates in its facility in Silverstone, Northamptonshire. This has a large showroom displaying a huge range of 4×4 accessories and expedition gear from makers such as ARB, Front Runner and WARN, to name but a few. We have Land Rovers for sale on show, and a large modern workshop which is our fitting centre for all our 4×4 accessories. Our workshop is also where we rebuild customer cars and where we carry out our restorations. Finally, there is our state-of-the-art paint facility where all of our recreations and restorations are finished to a level not before seen in the Land Rover world.